Sin and pleasure. Crime and power. They give as much as they take. They mark me as one of their own.

I’ll do anything to survive, except bring Luke down with me. I won’t taint him. I won’t ruin the one good man I’ve ever met. I won’t turn him into a dirty cop.

Except he refuses to let me go.

“It has an exciting and intriguing plot, one that will keep you on the edge of your seat, keep you guessing and also throw a series of twists and turns at you that you won’t see coming.” ~ Lucy Felthouse, Seattle PI 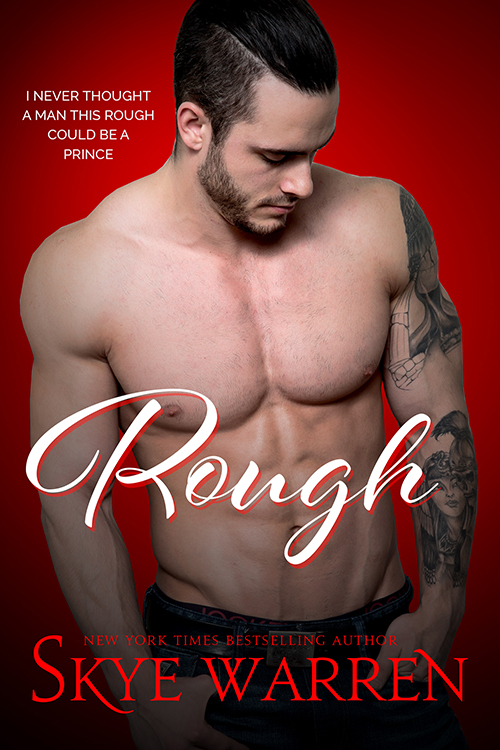